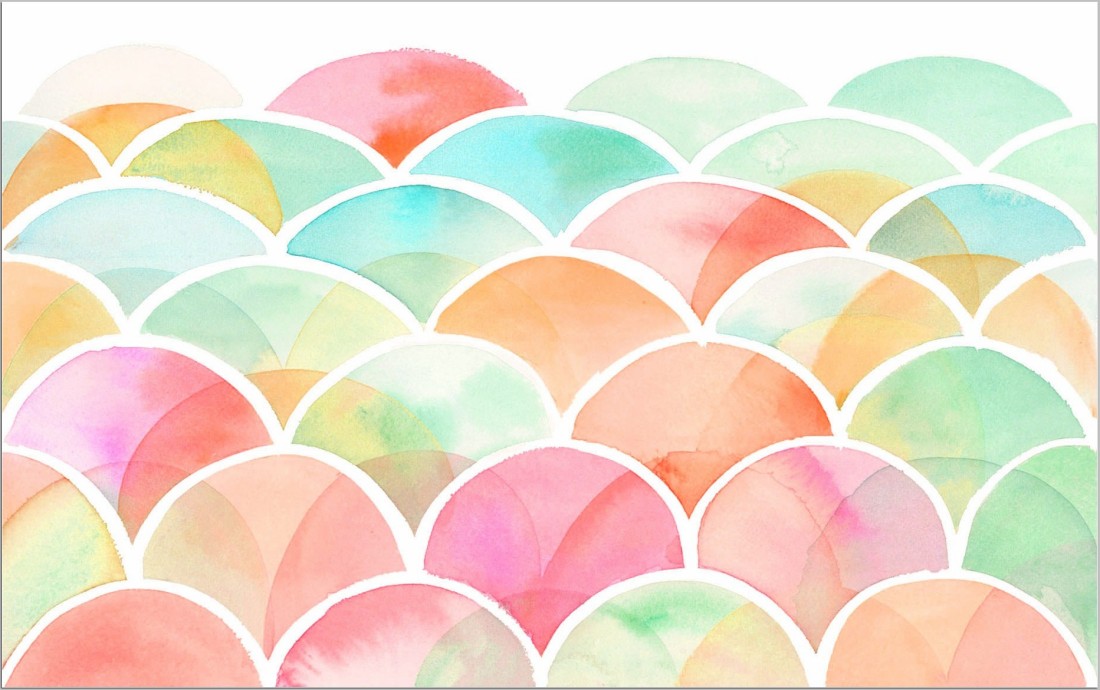 I’m becoming very frustrated about people. It’s one thing to purposely act a certain way around someone and then begin to act weird around them. I can’t tell you how many people I know that act weird when you just “happen” to be in the same room as them. They don’t say “hi”, but that’s not even the entire story! They act like they want you to say hi to them, but they don’t make the initiative. There’s also the people that talk to everyone, but you. Why do they act this way? It’s not like I spend all of my time thinking about them and how I’m going to talk to them. Grow up and be adults. Not everything is about you. I can’t stand it when people act like this.

Ohh… and there are the people that love to disagree with you. It doesn’t matter what you say, they always think that they are right about it. I can’t stand that! I’m not here to listen to you talk about how you’re so right. I really don’t care. If I want an opposing opinion, then I would have asked for it, right?

As you can tell, I’ve been botteling this up.

There are also the people that purposely invite everyone, but you to their events. And then they post it on Facebook or something. I really don’t care about the event or whatever they think that I do, but don’t act weird about it when I see you next time. IF you didn’t want to invite me, that’s fine! I’m not going to die or beg for an invite. Can you just treat me like a regular person? Stop acting so weird. I wish I could go up to this person and tell them that they are SO weird! Grow up and be an adult. I’m gonna have to see you more often than not, so you need to get over yourself.

Thanks for letting me rant,