LsatMax is a prep course designed for those that that are applying to law school and planning on taking the lsat. I am interested in both, so I decided to download the LsatMax app half a year ago. And it was the worst decision I ever made.

I thought the app was kind of lackluster and not very good at teaching the lsat, so I stopped using it. Plus, it required you to pay money to continue the courses. And I don’t want to pay. That’s fine. I just continued to use the free functions and I thought everything would be okay. I put in my information because I thought it was part of a professional business and I thought nothing less of this company. I also liked their function where you can look at scholarships from schools. Anyways, as I progressed through my studies, I stopped using the app. I stopped mainly because it was clear to me that the app was not good and it was not going to help me with anything. I ended up using other better resources to study.

After about six months, I continued to get calls and emails from LsatMax. Each time I would block their phone number, they would call me from a different number. They left me voicemails asking me if I took the lsat already and they told me they just want to chat. I also got text messages from them! I opted for them to stop contacting me and they did for about a month. They continued to harass me after that. I got a call today and another voicemail. I blocked that number. I’ve also found more ads from them, but I’m sure that is just a coincidence. Nevertheless, I’m sick of this company constantly harassing me. I can’t block their number enough. They just keep changing it. If I didn’t end up using their prep course, I don’t need to be harassed for it!

View all posts by Liah

4 thoughts on “I REGRET using LsatMax” 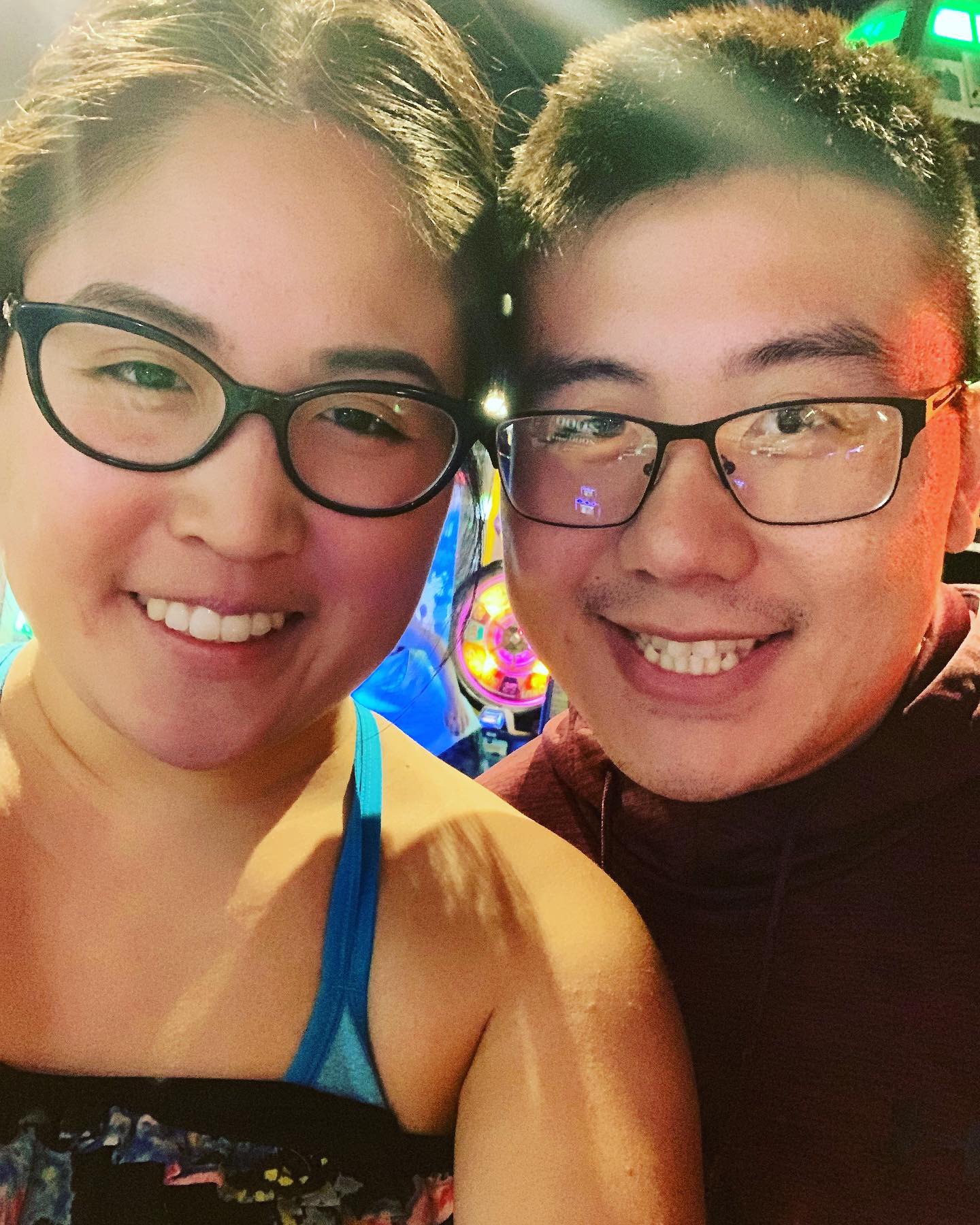